Home Improvement Contractors have had a rough year when it comes to burdens of liability under Massachusetts General Laws, Chapter 93A. See “Contractor’s Failure to Register Gave Rise to Treble Damages, Attorney’s Fees & Costs”. This past week, the Massachusetts Appeals Court piled on another layer of liability in its decision in Downey et al v Chutehall Construction Co. Ltd 1-2016.

Whether a contractor’s potential liability for a building code violation is waived when the homeowner requests that the contractor do the work in a manner that results in the code violation.

In Chutehall, the Appeals Court found that the jury could have found the following material facts: 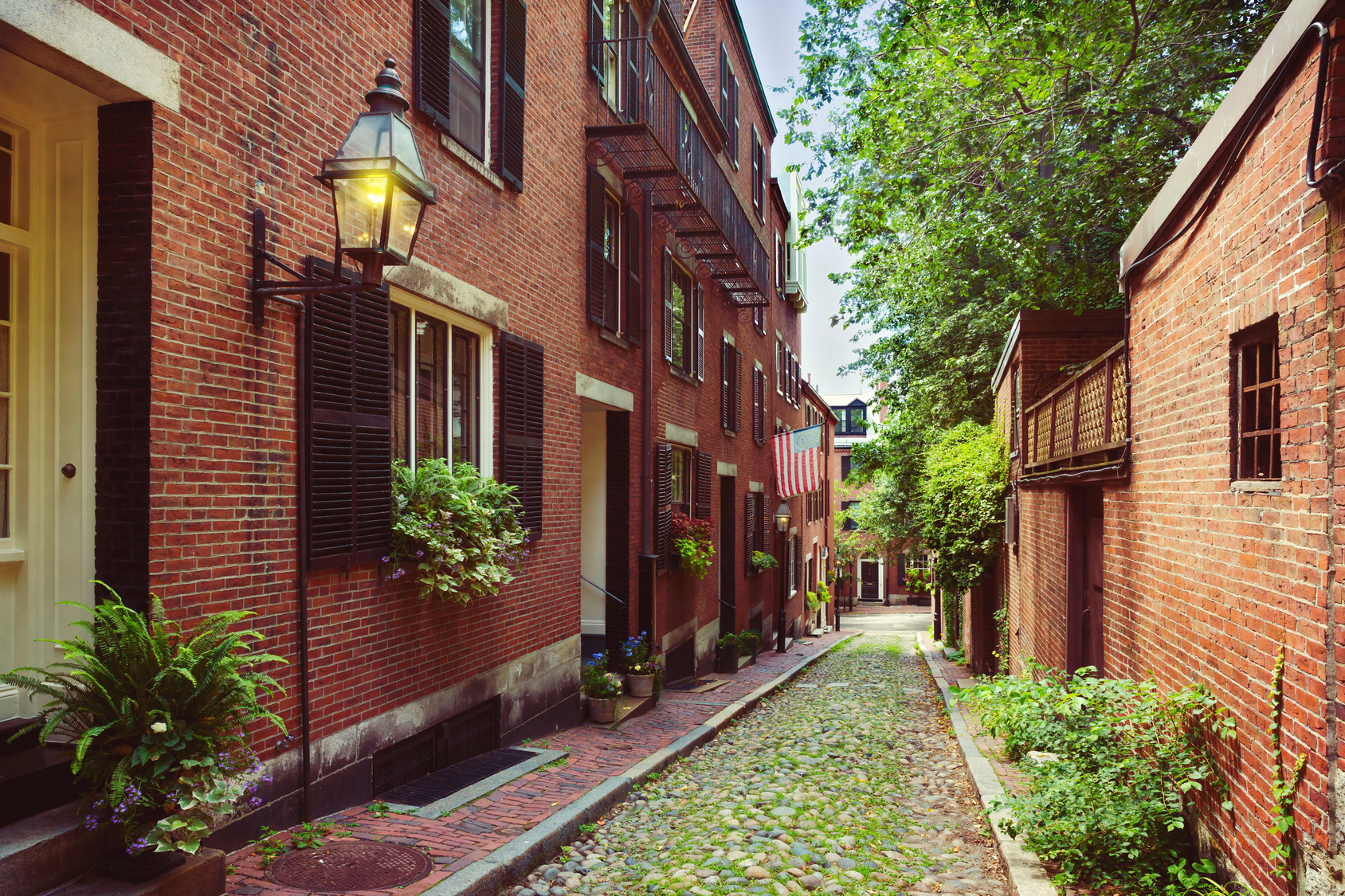 However, several issues were hotly contested at trial and include the following important claims made by the Contractor:

After both sides presented evidence and testimony, but before the case went to the jury for deliberation, the judge gave instructions to the jury on the law which included: that the jury could proceed to determine damages only if they found that the (a) building code was violated and (b) that the violation was not done at the insistence of the Homeowner. It was this instruction that gave the Homeowner something to chew on in the appeal. 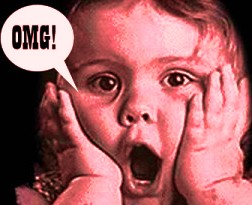 After a trial, the jury found that installation of a new roof over three preexisting layers violated the building code, but that the violation was the result of directions given to the Contractor by the Homeowner. In other words, it would appear that the jury believed the Contractor’s claims at trial that the Homeowner had (1) informed him there was only one layer of roofing, (2) refused to allow him to remove the existing layers of roof, (3) refused to allow him to cut a test hole and (4) instructed him to put the new layer of roof over the existing layer(s) of roof. The Appeals Court nonetheless found otherwise.

In summary, the Appeals Court reasoned that there is nothing contained in Massachusetts Law that would serve to restrict a homeowners’ rights under MGL chapter 93A. To be sure, prior case law instructs us that Massachusetts is a very ‘homeowner friendly’ state, and there are numerous circumstances where a Contractor can be held liable under MGL chapter 93A for multiple damages, attorneys’ fees and costs. The Appeals Court based their decision mainly on the following reasoning:

Based on the above, the Appeals Court concluded:

To permit a waiver by a homeowner of his or her right to compel a contractor to comply with the contractor’s obligations under the building code would permit, even encourage, contractors, and perhaps consumers, to waive provisions of the building code on an ad hoc basis, in the hope of saving money in the short-run, but endangering future homeowners, first responders, and the public in general. 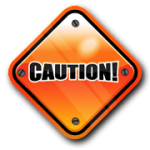 The Takeaway for Home Improvement Contractors:

First, every contractor should have written contracts signed by the homeowners that clearly identify all work to be done, start and finish dates, an itemized list of amounts to be charged for labor and materials, and any other items of importance. But, possibly just as important, if there are any changes or modifications to any of the terms or provisions contained in the original agreement, the Contractor should draft an amendment describing those changes and get it signed by the same homeowner(s) who signed the original contract.

Second, given the state of Massachusetts statutes and case law, it is unlikely that a waiver contained in a Home Improvement Contract will be upheld by the courts where the waiver waives any of the homeowner’s rights under Massachusetts Law (the facts and issues pertinent to a waiver that would be upheld are too nuanced and complex for a discussion here). Nevertheless, in the event a Homeowner insists and instructs a Contractor to perform work even after the Contractor has informed the Homeowner that doing so would constitute a building code violation and/or safety risk, the Contractor really has only two options:

(1) walk away (though this is not without potential consequences either), or

(2) require that the Homeowner sign a detailed indemnification agreement whereby the Homeowner (a) acknowledges that the Contractor has explained the work would result in a building code violation and constitutes a serious safety risk, and (b) indemnifies (accepts liability for) the Contractor for any personal injuries, property damages, costs to remediate, decrease in home value, attorneys’ fees, costs and statutory liability (such as that under MGL chapter 93A) sustained by the homeowner and any other party, as a result of the work performed. (NOTE: there is still no guarantee that even a carefully drafted indemnification provision would absolve the contractor of liability for knowingly performing work that constitutes a building code violation and potential safety risk).

If you are a Home Improvement Contractor and need contracts drafted or reviewed by {an attorney, a lawyer}, have received a MGL chapter 93A Demand Letter, or have been sued as a result of work you performed for a homeowner, contact the Business Law and Litigation Lawyers at The Jacobs Law LLC today at 1-800-652-4783 or ContactUs@TheJacobsLaw.com.

1512.3 Recovering vs. replacement: New roof coverings shall not be installed without first removing existing roof coverings where any of the following conditions occur:

3.  Where the existing roof has two or more applications of any type of roof covering.

Exception: Complete and separate roofing systems, such as standing-seam metal roof systems, which are designed to transmit all roof loads directly to the building’s structural system and which do not rely on existing roofs and roof coverings for support, shall not require the removal of existing roof coverings.