Many small businesses use template contracts found on the internet or self-drafted contracts to save money – and they do so at their own peril. Contracts are literally the most important part of any business transaction and they are the keystone of the business-to-business or business-to-customer relationship. When disputes arise, deficiencies and inconsistencies in these contracts can cost one or both parties hundreds, thousands or hundreds of thousands of dollars (or millions if that’s what is at stake, though one would hope that if millions of dollars are at stake, the parties have each hired independent legal counsel to review the contract). Case after case demonstrates how an improperly drafted contract can, and often does, lead to disaster.

Quite often attorneys at The Jacobs Law receive calls from business owners, entrepreneurs and even the customers of businesses, with requests to review a contract. The vast majority of these contracts are template contracts obtained from the internet (who knows who actually wrote it) or some ‘one-size-fits-all’ software package that a non-lawyer attempted to use or ‘customize’ for his/her business or are contracts that were drafted entirely by a non-lawyer. Unfortunately, non-lawyers who lack the education and experience in contract drafting can create serious problems for themselves and their customers. 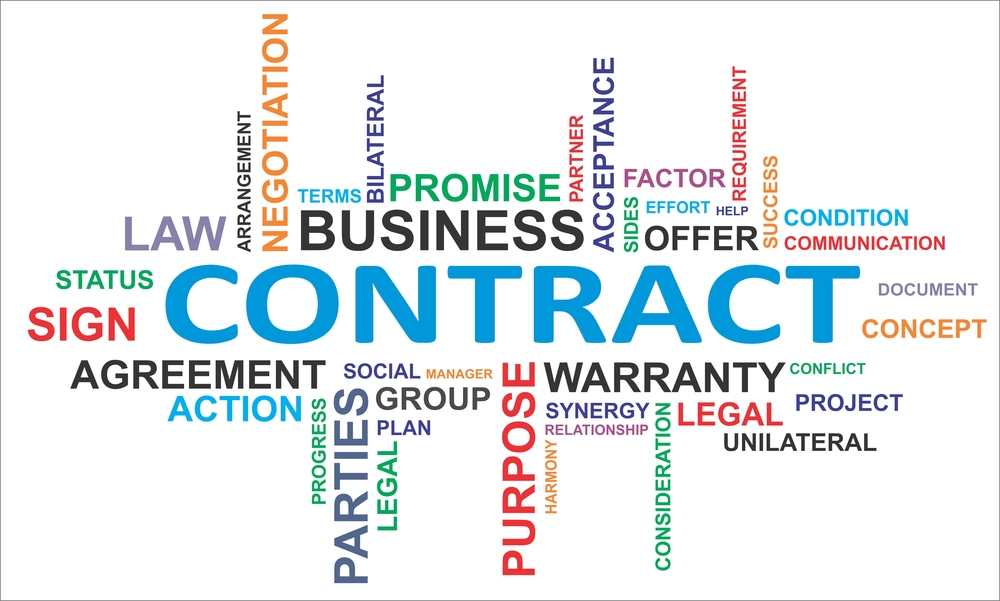 The Business Lawyers at The Jacobs Law draft, review, revise and customize contracts at very competitive flat rates and hourly rates. Not only do we deal with contract matters from the transactional side, but we also litigate issues concerning contracts — so we understand what role the contract and contract terms play when things go wrong or disputes arise. The type of fee we charge for contract drafting, review, revision and customization depends on the nature of the contract, the type of business or industry, the purpose of the contract, number of pages (for contract reviews), and whether the client requires simply a review, or a complete drafting of a new contract or revision of an existing contract. Nevertheless, we offer flexible installment payment plans, so regardless of the fee structure available, there is simply no excuse for your business to be ‘penny wise, and pound foolish’ when it comes to using a contract that your business depends on or that your business will use for its customers or for business-to-business transactions on a regular basis.

Some of the major problems with template contracts is that they do not properly address the specifics of the type of business involved, the nature of the transaction (a purchase vs. a lease), use inconsistent terminology, or are not comprehensive or detailed enough. There will always be specific provisions or issues that need to be addressed in a contract involving your particular business that will be absent from a template contract.

Another example involved the purchase and sale of a convenience store business. The potential client was the disgruntled seller. The contract for the sale of the convenience store was found on the internet and revised by the non-lawyer parties to the sale. Absent from the contract were some of the simplest provisions for governing law, notice, arbitration, tax matters, and a defined payment schedule for the installment payments.

A final example involved an entertainment license and management contracts. The potential client was a musician / lyricist. She received two contracts from a company that was going to incorporate her lyrics into music and then manage her for future lyric-writing engagements. The contracts were so barebones and used such inconsistent terminology that it was impossible to identify which party had what rights and obligations under the contracts. At the time, I wondered why the company had not hired an attorney to draft the contracts since it was clear they were regularly used with the talent they contacted. At the end of the day, the cost-per-transaction of an attorney-drafted contract would have been extremely low.

The importance of comprehensive, lawyer-drafted contracts cannot be overstated. The perils of using ‘one-size-fits-all’ contracts or self-drafting a contract are enormous and costly, and examples of the devastating effects are many. Every business must perform its own cost-benefit analysis, but when it comes to contract use, you get what you pay for.

Don’t be ‘penny wise and pound foolish’ when it comes to your next contract, contact the Business Lawyers at The Jacobs Law today.

Your Attorneys for Contract Drafting, Revision, Customization and Disputes.

For information on contracts involving the purchase and sale of goods, and the applicability of the Uniform Commercial Code (UCC) click here.