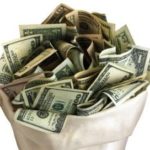 Are Some District Courts Overcharging Plaintiffs? 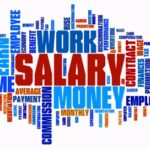 Massachusetts Sick Time Complaints Have Begun to Roll In

The Sick Time Clock…Has Run Out of Time. The new Massachusetts Earned Sick Time Law took effect over 5 months ago on July 1, 2015. As predicted, the latest wave of ‘wage and salary’ type complaints and lawsuits in Massachusetts are trickling in to my plaintiff-lawyer colleagues. Do not underestimate the consequences of failing to… Finish Reading Massachusetts Sick Time Complaints Have Begun to Roll In